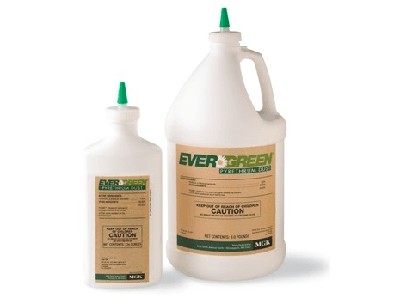 Evergreen Organic Powder for bed bugs is currently the most effective powder on the market for bed bugs harnessing natural pyrethrum to effectively kill bed bugs on contact. Consisting of all natural ingredients and certified organic by OMRI, Evergreen Powder is safe for people and pets if used as directed. The active ingredient is pyrethrum, which is derived purely from the chrysanthemum flower. Pyrethrum disrupts the flow of sodium to the bed bugs nerve cells resulting in repeated and extended firings of the nerves causing the bed bug to quickly die. There are a lot of natural products on the market, which have little or no effect on bed bugs, but Evergreen has been studied and proven to be extremely effective against these blood suckers. Evergreen should be applied only in cracks and crevices (places where bed bugs might be hiding) and not all over the floor. As long as the powder remains dry, additional treatments are not necessary. Always read and adhere to the instructions on the product's label to ensure proper and safe usage.

EverGreen Pyrethrum Dust is a fast insecticide dust for a broad range of insect control, including Bed Bugs.

• People and pet safe if used as directed 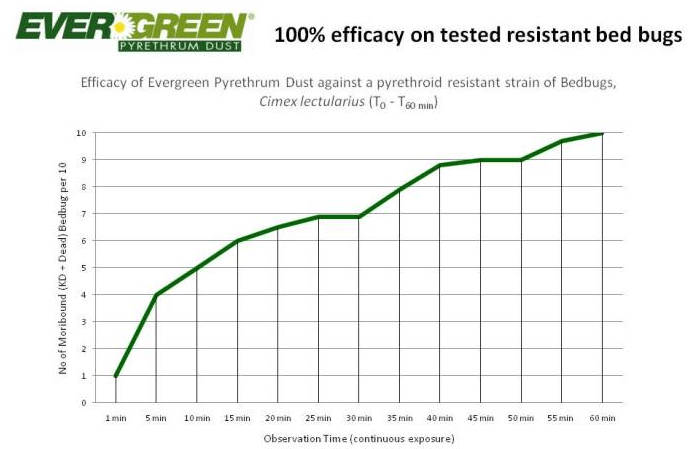 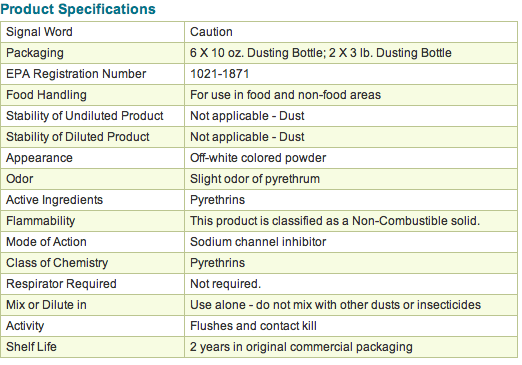 About Pyrethrum
Pyrethrum is a botanical insecticide produced primarily in the flowers of Tanacetum cinerariaefolium, a species of the chrysanthemum plant family. Pyrethrum plants have historically been grown in commercial quantities in Kenya, Tanzania, Rwanda and Papua New Guinea. Over the past decade, Tasmania and Uganda began producing pyrethrum.

In East Africa the mature pyrethrum flowers are picked by hand, sun dried to remove moisture, and sent to a processing plant for extraction of the active ingredient-pyrethrins, a mixture of six closely related esters. In Tasmania the flowers have been bred to synchronously flower so they can be mechanically harvested. As in Africa, the flowers are sun dried and processed to produce the insecticide pyrethrum.

The insecticide properties of Pyrethrum were documented in the early 1800’s but it is suspected that the flowers were used to kill insects a considerable time earlier. The first commercially available products were powders made from ground flowers and later crude oil extractions became popular. Today, the refining of crude pyrethrum extract to remove the plant material, waxes, etc. is a highly complex process resulting in a very pure product from which most other plant properties have been removed.

Pyrethrum has been used effectively to control insects for decades and is non-persistent, decomposing rapidly in the environment. This rapid degradation of pyrethrum has resulted in little known cases of insect resistance making it an excellent choice for the control of insects in a wide variety of settings.

From a toxicological viewpoint, pyrethrum has been extensively studied. It is low in acute toxicity to man and other vertebrate animals. It recently went through a thorough review by the US EPA during the re-registration process. Similarly pyrethrum has been listed on Annex I on the plant protection directive in the EU (#91/414) and is under review in the Biocides Directive (98/8). 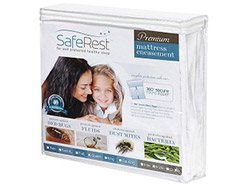 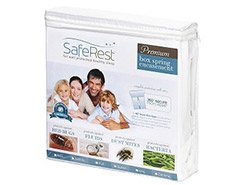 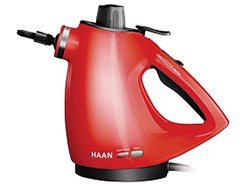 5/ 5stars
Pyrethrum powder
It came on time, just as they said it would. It is not the same color as the other pyrethrum powder that we had but we are hoping it will work just as well!
Reviewed by: Freeman Plummer from NH.

5/ 5stars
Does the job
We used this with a steamer, mattress covers and climbup interceptors and it worked. My daughter is pregnant and we wanted to keep the treatment as natural as possible. Money well spent - bed bugs gone!
Reviewed by: Terry North from Montana.